Most detectives are tasked with solving mysteries and crimes involving disappearing persons, murders, and drug traffickers. However, the staff at Tulare County Sheriff’s Office have spent a whole lot of time trying to solve pistachio related crimes.

Another Pistachio Crime Was Cracked

On a Facebook post, Tulare County Sheriff’s Office posted that its Ag Crimes Unit was able to find a track down a thief who had made off with a truck full of 42,000 pounds of pistachios. The funny thing is this was not the first pistachio theft the office has dealt with. In 2020, the TCSO Ag Detectives recovered about $300,000 worth of pistachios that were stolen.

The more recent case involved a routine audit at the Touchstone Pistachio Company finding that the company was missing 42,000 pounds of the delicious nut. Since the TCSO had already solved a similar crime before, they were asked by the company for help with finding the thief. 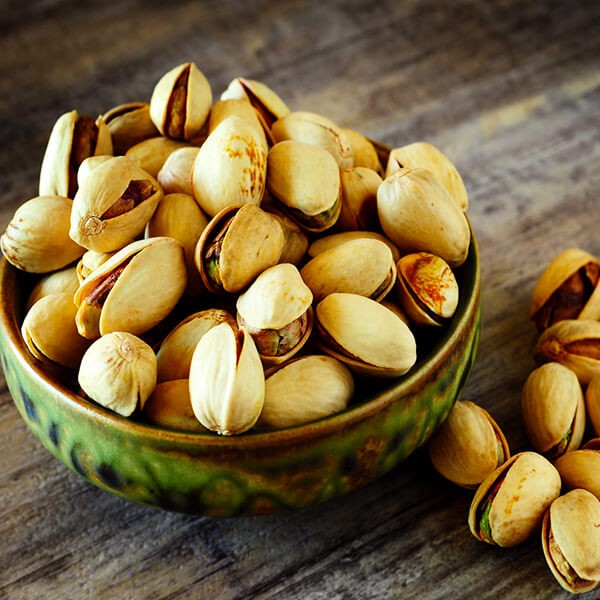 The Pistachio Thief Made Off With 42,000 Pounds Of The Nut

Just a day later, the unit was able to crack the nut theft issue. As the TSCO announcement read: Just a day later, the case had essential been cracked by these pistachio theft experts. “Investigative leads in Fresno and Kern County discovered the tractor trailer containing the pistachios had been moved from the Montemayor Trucking lot in Delano to a nearby lot. Detectives found that the pistachios were being moved from 2000-pound sacks into smaller bags for re-sale.”

Alberto Montemayor from the Montemayor Trucking company was arrested, and the pistachios were returned to their rightful owners at the Touchstone Pistachio Company.

Interestingly enough, it was an odd choice for a theft, since the US has been having a pistachio surplus as a result of the COVID-19 pandemic.

The USDA announced that it would be buying $40 million worth of pistachios in order to help support the pistachio industry. While that doesn’t mean that there’s no money to be made in pistachio theft, it still seems like a strange time to be making such a bold theft attempt. 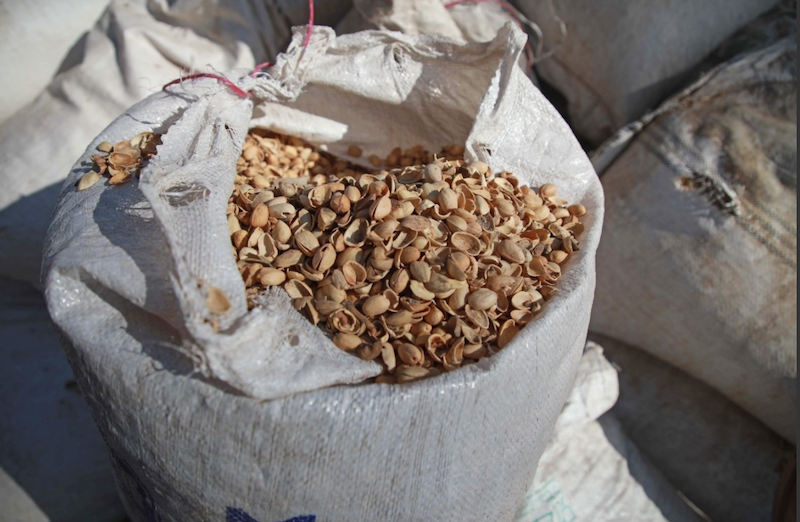 The Unit Already Dealt With A Pistachio Theft In The Past 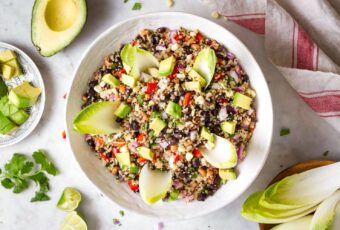 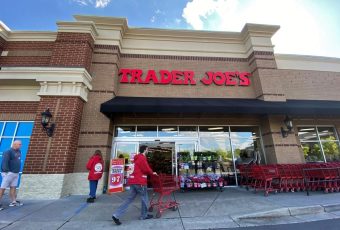