Pabst Blue Ribbon is certainly not a new name in the beer game, having been established in Milwaukee in 1844. However, it has done a great job keeping up with the times by reinventing the brand and becoming millennial’s unlikely favorite tried and true beer preference. In the summer of 2019, PBR released the PBR Hard Coffee, which became a surprise hit. Now, PBR is back with the Hard Cold Brew. 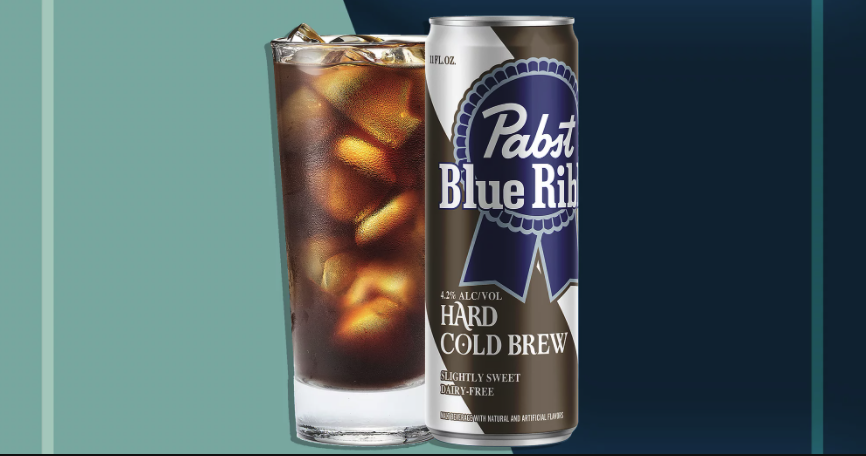 When PBR first released PBR Hard Coffee, it was unclear how people would receive the decidedly non-beer drink. It was a 5% ABV malt drink that was described as “a thicker, malt Starbucks Frappuccino.” It was just one of the drinks in PBR’s non-beer line, which also includes PBR Stronger Seltzers and PBR Hard Tea. Now, the company is venturing back into the coffeeshop direction, with the Hard Cold Crew.

The company described the drink: “Pabst Blue Ribbon helped pioneer a new category in 2019 with the launch of Hard Coffee. Since then it’s become a sensation, with fans across America showcasing their enthusiasm for it at all times of day and night, by pouring it over cereal, baking it into cakes and, of course, enjoying it ice-cold straight from the can.” 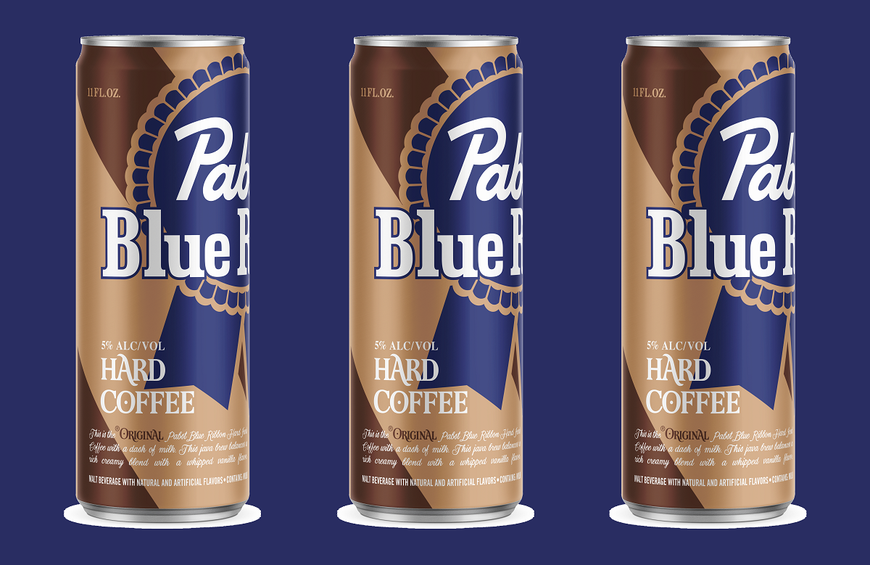 Unlike PBR Hard Coffee, PBR Hard Cold Brew is dairy-free (perfect for those who avoid dairy products) and offers “just a hint of sweetness.” It also has a slightly lower level of alcohol, with 4.2% ABV. When it comes to caffeine, it packs a punch with 30 milligrams, the same amount found in a 12 oz can of Coca-Cola. 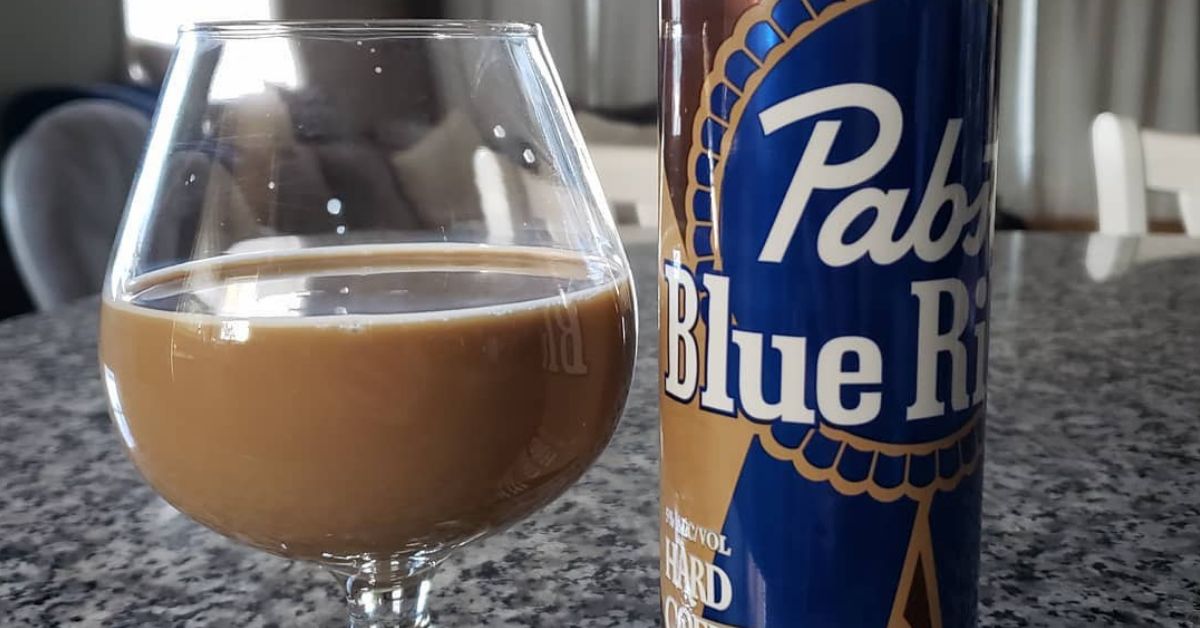 Get Your Caffeine With A Kick Of Alcohol

As the drink first starts to roll out, it will be available only in Wisconsin, Ohio, Pennsylvania, and Illinois. However, if the drink does as well as its predecessor, eventually it will become available in more locations.